This is actually not new. It was on theaters in the end of 2006, but i didn’t see it then. I had to wait to see it when i bought a used DVD.

This movie treats about a serious issue that happened during the WWII in France. Indigènes is a therm used by the french army to describe the soldiers coming from the french colonies, that fought for them against the Nazis. As every french movie, it’s hard to know when is the climax of the movie, but as a whole, it is a good movie, even more because the issue here still a problem these days, regarding the immigration in France. 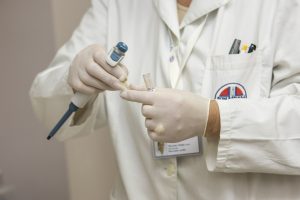 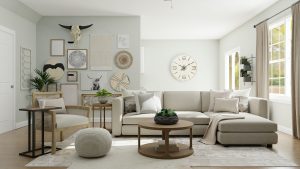 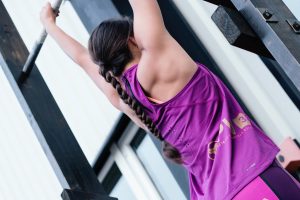 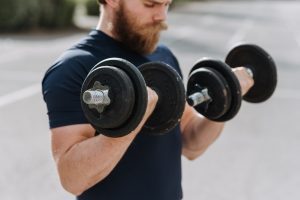